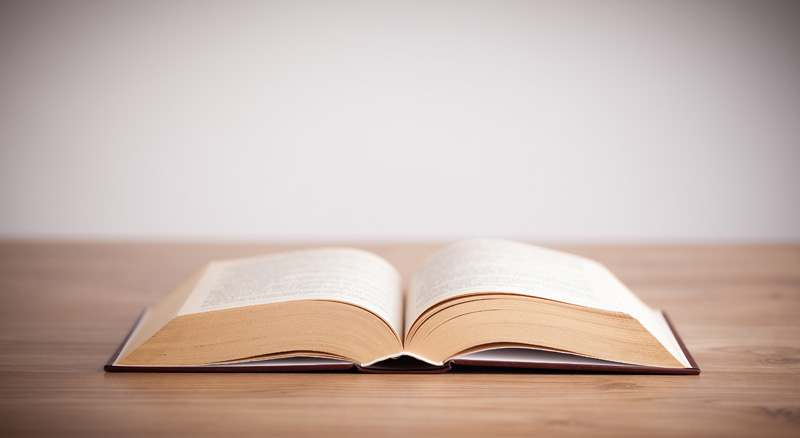 The laws in the UK have changed over recent years regarding the use, possession, supply and production of illegal substances. The most recent information about drug culture in the UK suggests that cocaine is now the class A drug of choice with 4.8% of 16-24s using the drug over the past year. Young people will have experienced the influx of new psychoactive substances becoming widely available over the last decade. These new chemical derivatives are closely related to cannabis, amphetamines and cocaine. Their availability and relative have seen a huge change in drug usage and addiction patterns.

A spokesman for the UK charity Addictionhelper.com  said, “In the UK we are now seeing new psychoactive substances being used in record numbers”.

Whilst the press officer for UK-Rehab.com announced, “Legal highs are an unknown quantity. We don’t know enough about their long-term effects.”

The UK is relatively strict compared to countries such as the Netherlands. Their progressive laws and tolerance has seen a drop in hard drug addiction – heroin use is now non existent in young Dutch people. Unfortunately the rise in the use of legal highs has seen a rise of related deaths – due most likely to the lack of knowledge surrounding the addictive qualities and possible reactions with other substances that affect the heart and central nervous system.

In May 2016 the UK government banned all legal highs, however possession for personal use is not currently a criminal offence. Despite this, the police made over 200 arrests in the first three months after the ban was put into place. With young people and children the laws of the land also apply. For many parents and young people the dangers of drugs are often known, but less of the criminal implications. If a child is caught in possession of an illegal drug they have committed a criminal offence. If this is recorded by the police it may affect their ability to gain employment or visiting other countries – most obviously and famously, the United States.

If your child is caught in possession of a controlled substance and this is reported to the police they may issue a warning or caution. Children under the age of 18 will be dealt with by a youth court. Parents risk committing a criminal offence by turning a blind eye, and confiscated drugs should be destroyed or handed in to the police station. While some may prefer their child to be off the streets and under the safe and watchful eye of parents, it is important to remember that the smoking of cannabis is an offence and could even risk losing their job.

Drugs such as cannabis and legal highs are often cited as a ‘gateway drug’ – or in other words, their use in conjunction with the age of a person can be measured to find an increased probability in the use of further drugs. The police have been issued to the power to stop and search an individual suspected of carrying drugs since 1964, and while possession of any controlled substance for personal use is prohibited, the amount classed as deemed as personal is a low amount and differs from substance to substance. 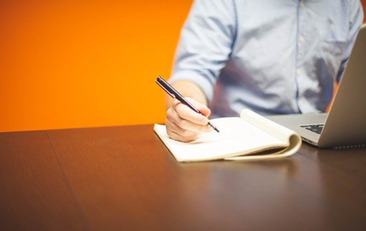 Why Employment Solicitors are Beneficial To Your Business

If you are running a business, you will want to do all you can to ensure smooth sailing, and [...]