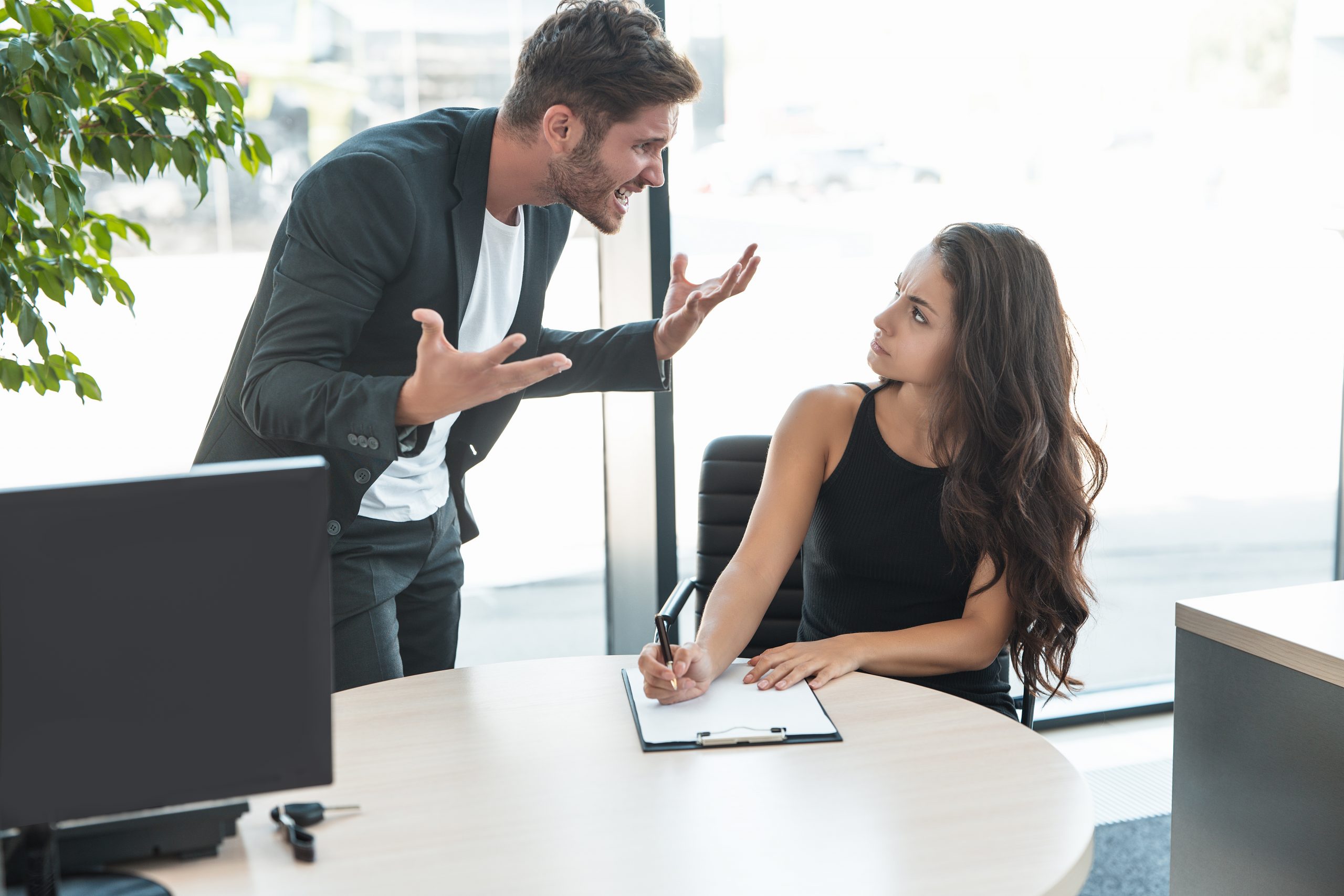 webdev2020-02-07T13:28:53+00:00
By webdev Uncategorized Comments Off on ‘Workplace an Unpleasant Environment’ according to 83% of Participants Involved in Study Coordinated by Electrician Provider

The study, which was conducted by property maintenance specialist Aspect, who provide highly trained London electricians to private and commercial customers, found that 83% of people consider their workplace to be unpleasant.

Most of the complaints were surrounding physical comfort, like uncomfortable temperatures or lack of ventilation. Amenities were also found to be sub-standard, particularly the state of decor like carpets, fixtures and fittings, plus the condition of toilet facilities.

Aside from the most common issues identified, other more surprising ones came to light, including things such as intrusive sounds, tatty carpets, pests and even mould. Plumbing issues also made the list, such as dripping taps, water temperature issues and leaks.

Most Common Issues Attributed to Making a Workplace Uncomfortable Included

Uncomfortable Temperatures. 46% of survey participants complained their working environment was too hot, while 43% said it was too cold. The remaining 28% said that the ventilation at their workplace was inadequate.

Poor Lighting. 29% of all participants complained about the ‘poor lighting’ at their workplace — specifically, a lack of natural light.

Bad Ventilation. 28% of people who took part in the survey said that ventilation at their place of work was ‘poor’.

Undesirable Toilet Facilities. 21% of those that took part in the workplace survey complained about the state of toilets where they worked.

The good news for most employers is that most of the issues their staff face with their working environment are easy to rectify. Furthermore, they shouldn’t cost much to fix, as explained in more detail by Nick Bizley, Operations Director at Aspect.

“The majority of the big complaints revealed by the study relate to issues that can be fixed or mitigated quite easily. For example, we visit organisations who would have significantly more natural light if they just rearranged some of their furniture. It’s quite surprising how many windows are obscured by whiteboards, shelves and sometimes even posters.”

Nick then went on to comment that the remaining issues could be fixed through better maintenance by calling in the right tradesperson to deal with the problem in hand.

“Some of the other problems are just down to a lack of proper maintenance. Damp, leaks and sewage odours are a sign that these firms need to call a plumber or drainage engineer. The fact that more than one in ten people have complained about pests and vermin in their place of work is worrying.” 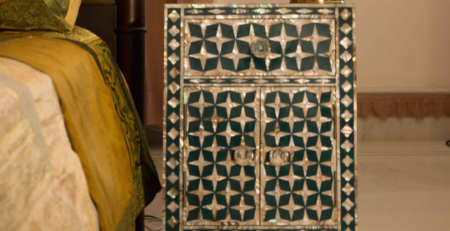 The Perfect Home Furniture of All Times

Incorporating Vastu Shastra into Your Home after Your Trip to India On your last trip to India, you might have [...] 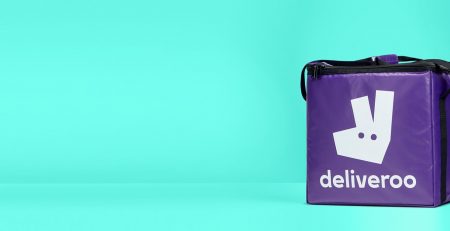 How to Build Your Company Brand Name with Promotional Bags 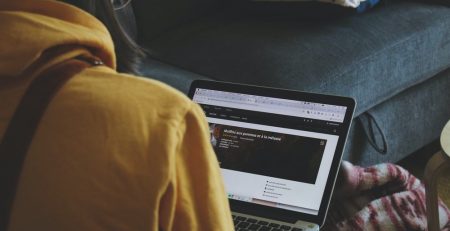 How to Keep Up With SEO Changes

Understanding the nuances of search engine optimization can be challenging. Changes happen all the time, and you have to [...] 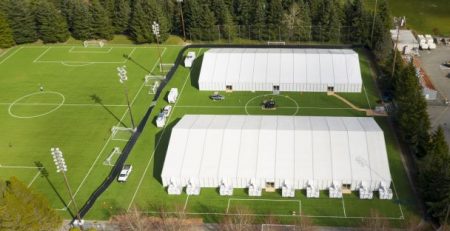 The world has certainly not been the same since the first case of the global pandemic commonly referred to [...] 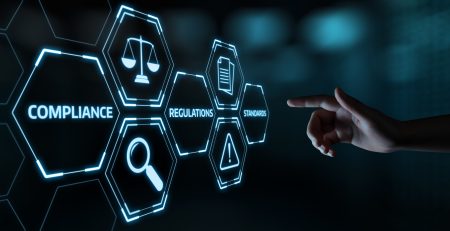 Undertaking any renovations in major cities like London creates a list of additional safety considerations which must be taken before work [...] 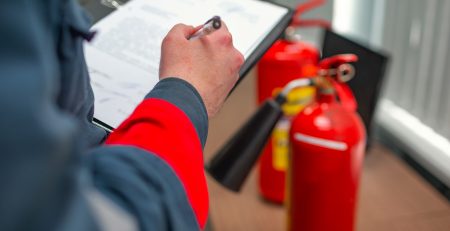 Improving safety and efficiency in the office

All workplaces have hazards, and the office is no exception. Although a risk assessment of the typical office is likely [...] 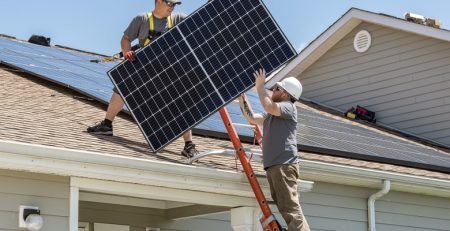 This year the government of the United Kingdom replaced the Feed-In Tariff, or FIT program, with the new Smart Export Guarantee. [...] 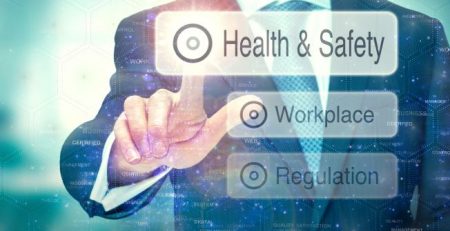 How the Cloud is forcing health and safety improvements

According to the Health and Safety Executive, manufacturing is the third most dangerous industry in the UK. There are an [...]