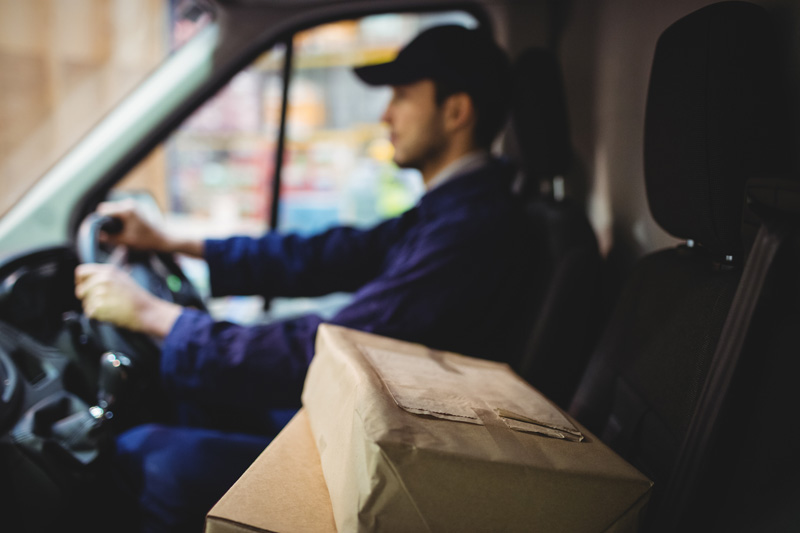 Gocompare.com have surveyed van owners to find out which future driving technology they are most looking forward to – and which ones they’re most worried about.

A hundred years ago, science fiction writers and futurists were predicting flying cars, robot butlers and television phone calls. While they turned out to be right about the robots and the video calls, flying cars have yet to materialise.

But there have been a number of technological advancements in our vehicles, with more planned for the future. A new survey from Gocompare.com Van Insurance asked van drivers what they think of the technology that might affect their business.

Safety was a concern when it came to new technology. Over 50% of respondents said they thought futuristic technology might provide a safety risk. This was of particular concern to drivers in both Belfast and Norwich – with 71% of the respondents in those cities naming it as an issue for them.

The next most worrisome factor for drivers was the potential for reliance on tech. Almost half (49%) said they thought the ease involved in using future van technology would make workers over-reliant on gadgets over their own skills. 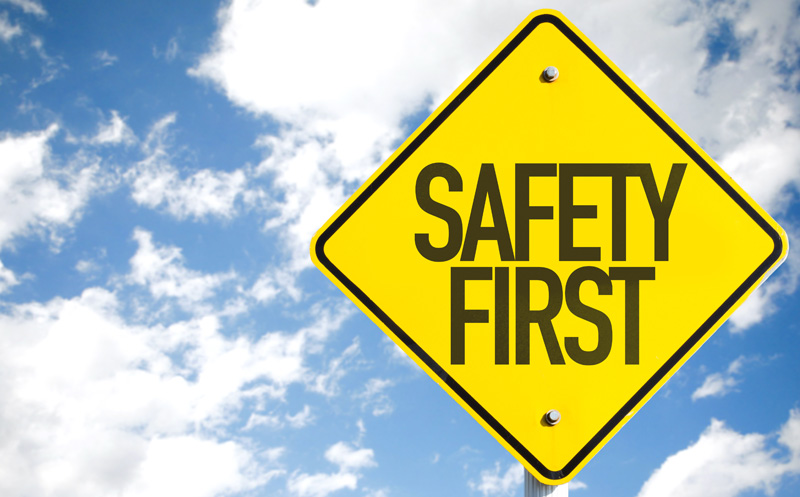 The Van of the Future

Safety might be an issue, but what about the positives? What tech would be the most useful for van drivers? While surprisingly only 1.5% were interested in the ability to run apps in their vans – suggesting digital integration isn’t a priority – other potential inventions proved more popular:

19% of survey respondents were keen on having their van do the heavy lifting when it comes to getting into those tight parking spaces. One went so far as to say “Parking is my nemesis”.

A heads-up display on the windscreen including navigation instructions (or other information) was the second most popular option among drivers, with 15% supporting the technology’s arrival. 92% of those fans said it was because they felt it would improve their professional skills.

Some drivers seemed less keen on actually driving, with 12% saying they thought having a van that drove itself would be quite helpful.

While automatic parking was indisputably popular, respondents were more conflicted on driverless cars. Driverless vehicles are expected to be a common sight by mid-2020 – with experts predicting that it will reduce traffic delays by as much as 40% on main roads.

But although it made the top three most popular future tech options among van drivers, it was also in the top three for the technology that they felt would have the most negative impact on their business. One in ten (11%) said that future tech might be a problem, and of them 58% said that they thought it might make their own skills obsolete.

This fear was highest among delivery drivers, and for good reason, considering Amazon has already weighed up the idea of delivery drones – which could put drivers out of a job. 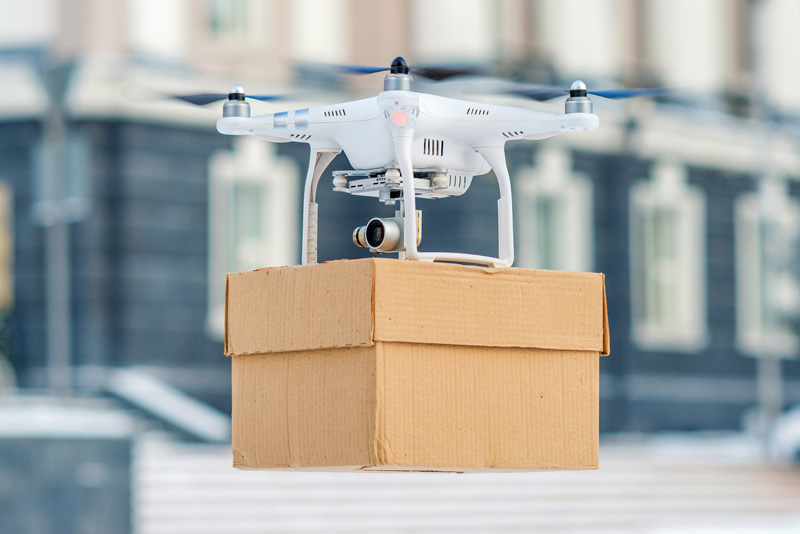 The future is bright

Overall, optimism towards technology is high, with 82% of respondents being interested in at least one of the forms of technology on offer. 40% felt that their efficiency would be increased by the advancements, and a further 41% were interested in the improvements to their safety as a result of added resources.

Matt Oliver, from Gocompare.com Van Insurance, said: “Technology is designed in the hopes of making our lives easier, and while not all van drivers are looking forward to all potential advancements, there’s still a majority with a positive outlook towards the future of their vehicles, and of their industries as a result.” 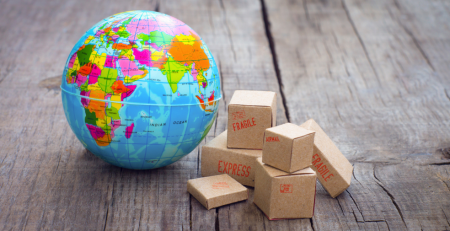 Sash Windows Rayleigh retains affordable sash window rates for Rayleigh clients and stands ahead of the competition. Clients of [...]

Sash Windows Redbridge retains affordable sash window rates for Redbridge clients and stands ahead of the competition. Customers of [...]

We Have Compiled A List Of The Best Picture Editing Tools For Small Business Owners As a small-business owner, you [...]