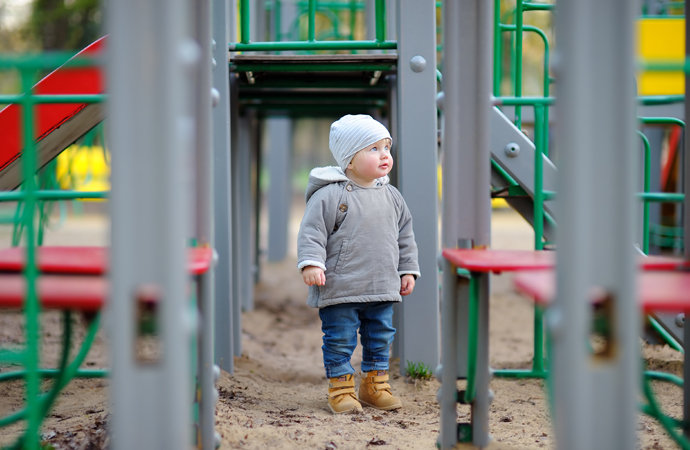 Rochdale Metropolitan police has been served with a £13,000 fine plus full costs of £1,317 following an incident that occurred in August 2014 at Springfield Park in Heywood. A child’s fingers were trapped in a gate resulting in two of his left hand fingertips being guillotined by the gate at a park meant for children under 11 years old to play. The result were injuries that will likely affect the child for the rest of his life.

According to Health and Safety Executive (HSE) prosecuting officer, the child had come to the court with his mother and three other children. The child whose name is Jacob Salter was only two years old. The events leading to the incident are not very clear but the prosecutor said that the toddler’s fingers got caught when another child closed the gate creating a guillotine effect that severely injured Jacob’s fingers.

The Trafford Magistrates’ Court heard that the risk assessment at the time of the incident had only covered the locking side and left out the hinge side. The court also determined that the gate’s stopper mechanism had been removed one and half years ago but had never been replaced. The hole left by the stopper had instead been filled by the park staff. It was also very careless that nobody not even the members of the Rochdale Council staff had noticed that the stopper had been removed. The gate clearly presented potential safety issues particularly for children under the age of 11 years.

Rochdale Metropolitan Borough of Smith Street pleaded guilty to Section 3(1) of the Healthy and Safety at Work Act. HSE Inspector Emily Osborne pointed out that it was not good to identify a serious risk but not do anything about it. The Borough Council should have placed a guard over the dangerous part of the gate or replace the stopper.

The victim’s father Craig Salter seemed to be satisfied with the fine saying that the maximum fine was £20,000 but because Rochdale Council pleaded guilty they got a reduction. The £13,000 fine was however less than the £20,000 fine plus £3,632 costs charged on a Salford City Council following a similar case. A six year old boy lost three fingertips in a similar guillotine effect caused by the school gate in October 2012.

Such unfortunate events highlight the importance of making correct and regular risk assessments, as pointed out by Gate Safe founder Richard Jackson. As in the cases above, a risk assessment that fails to identify a risk that is not also acted upon represents what he called a ‘tick box’ exercise since it fails to maximise public safety or minimise risk. Public gates that are used by a large number of people should always be kept safe and when it comes to children you can never be too cautious.

The Playing Field also points out that while such incidents are rare they could be avoided completely. Every playground needs to be rigorously inspected and a strictly maintained. Any potential safety issues should also be addressed as soon as they are flagged. With these safety measures, we can ensure the safety of our children on and even off the playground. 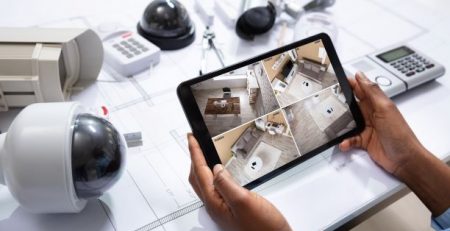 How to improve safety at home? As with every wise and cautious homeowner, it is very important to secure and [...] 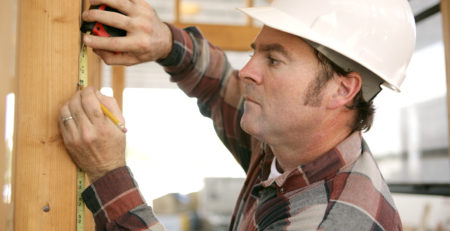 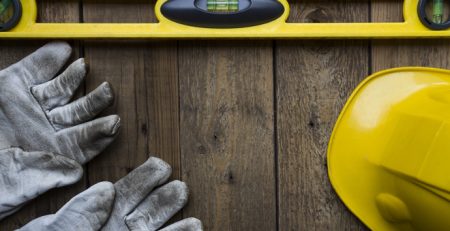 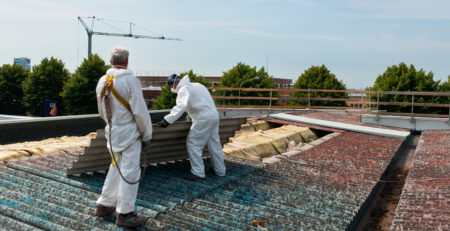 Everyone knows asbestos is dangerous, but not everyone thinks it’s something that could impact them or their business. Exposure to [...] 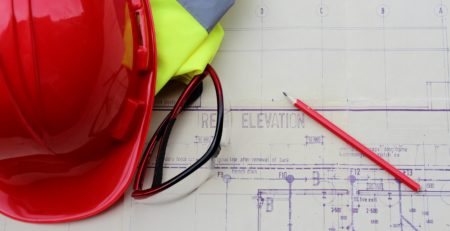 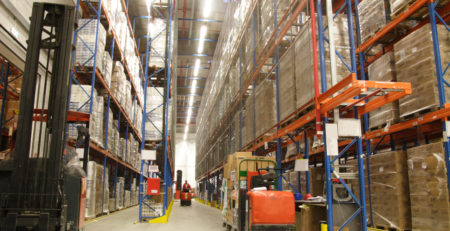 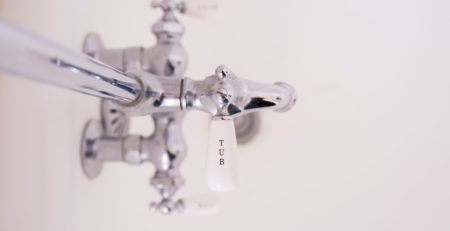