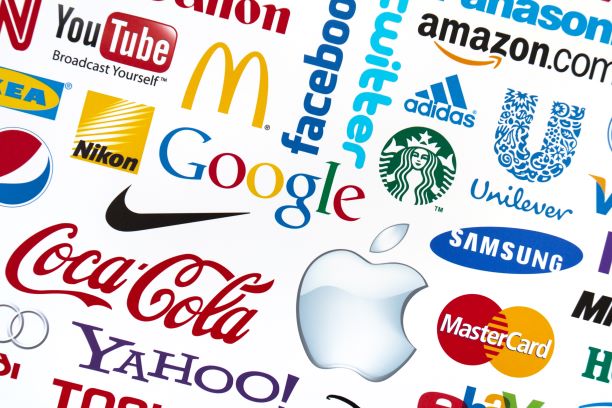 If you’re going to market your brand to would-be customers, then you need to do a little bit of storytelling. If they can imagine themselves using your products and benefitting from them, then they’re already most of the way there to becoming local customers.

But as well as products and services, modern businesses are also selling themselves and their ideals, because these are the things which make brand loyalty easier to foster. And the easiest way for a brand to do this is with the help of a kind of refined autobiography, called a brand story.

What is a brand story?

A brand story is a brief history of your brand and how it came to be. Ideally, it should pull at the heartstrings as well as setting out the facts. You might think about the emotional struggles that you went through when you were first getting things off the ground, and talk about the compromises and improvisation that helped to make your dream a reality. Including a few concrete details of particular incidents can really help to paint a picture.

Why is it important?

More and more, customers are interested in the organisations that they buy from, and how those organisations came to be. If you can tell them an interesting story about your origins, then they might be moved to sympathy, or even admiration. This applies especially if you’re a large business that was once a one-person operation. Even a massive international corporation like Amazon can garner admiration, by appeal to the business’s origins in Jeff Bezos’s garage.

We’ve already mentioned the Amazon example. But there are many others we could cite. Virgin, for example, is associated heavily with a single person: Richard Branson (whom the company simply calls by his first name, in order to generate familiarity). Branson launched a magazine at the age of fifteen, and began selling cut-price records in it. He then opened a record shop, and a recording studio, and before long he had several big successes thanks to Mike Oldfield, Tangerine Dream, and then later the Rolling Stones and the Spice Girls, all of whom made releases under the Virgin label.

A more recent example comes courtesy of Brewdog, whose story involved lying to banks in order to get funding, and getting their products banned in the second year of production. While the legality of this is at least dubious, it chimes with the anarchistic image that the brand is trying to put out there – and so why wouldn’t they include it in their brand story?

Booklet printing company, instantprint, are another brand with modest origins that grew progressively to become a major force. The company was founded by university friends Adam and James, whose insistence on a ten-point QA process has helped to make the service relied upon by countless small businesses. 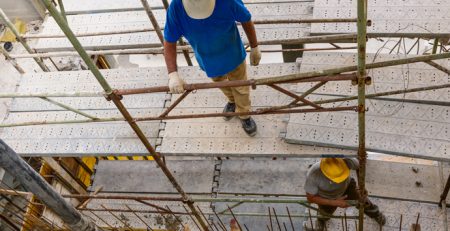 Doing a job at high elevation is still one of the largest causes of accidents and major crashes in [...] 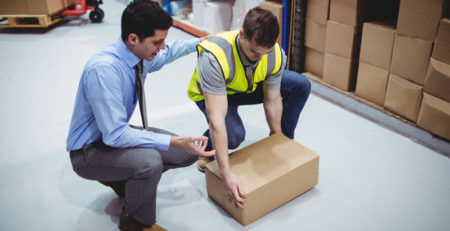 How To Incorporate Health And Safety In To Your Business Culture

Whatever kind of business you run, one of the most important assets you have is your workforce. They ultimately [...] 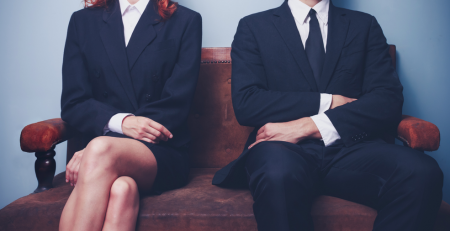 How millennials are adapting to contemporary workplaces

At one stage, the world belonged to the baby boomers; now they increasingly have to compete with the millennials [...] 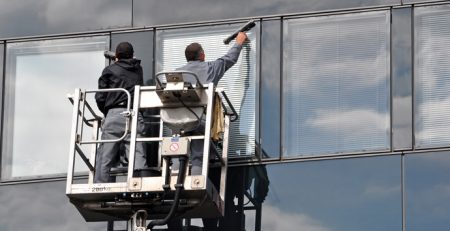 Safety Regulations while Working at Heights

Working at height can be very dangerous. They contributed to 26% of all the fatal injuries in construction in [...] 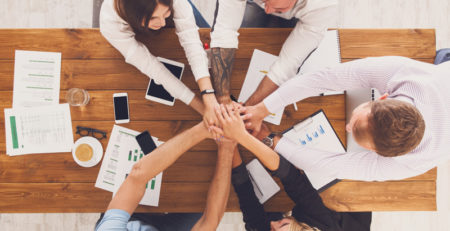 Do You Feel As Though Your Staff Are Lacking Motivation?

Are your staff becoming lazy? Do you think they are producing low quality results at work that do not [...]

How to maximise your IT systems in the workplace 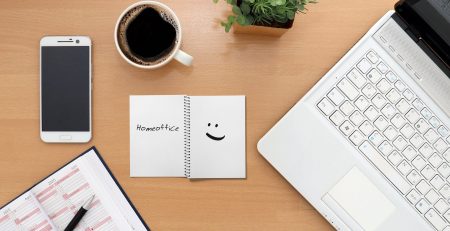 How can you help your Employees organize themselves better, when working from Home?

Work from the office? Work from home? It is quite irrelevant when speaking about staying organized. We have entered [...] 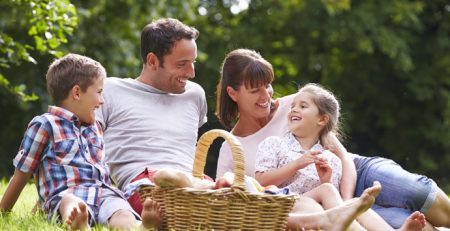 Novelty garment of the leg, kitsch stoneware jugs, one more pair slip on shoe and many years this father’s [...] 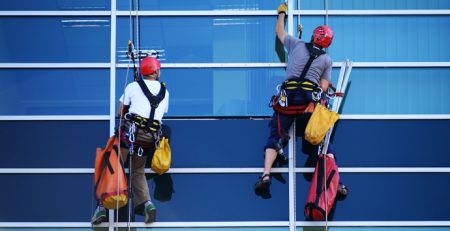 Staying Safe and Secure when Working at Height

One can look only read the safety book concerning accidents to realize that crashes at the building places are [...] 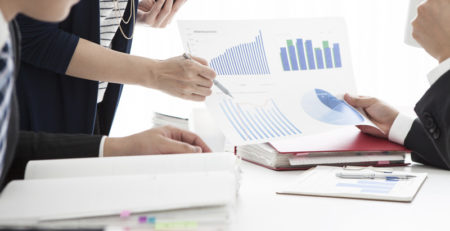 How to Expand Your Company Without Hiring Staff

Managing rapid growth is a problem many business owners hope they will face one day, but growth can present [...]